An Honor Your Mentor Video is a great tool for medical society foundation fundraising campaigns.

The Foundation for SMFM, the Foundation of the Society for Maternal-Fetal Medicine, wanted to raise funds for its programs, many of which involve mentoring. What better way than an Honor Your Mentor (HYM) Campaign, tapping into member feelings about the important roles that their mentors have played during their careers?

In this Honor Your Mentor Video, senior maternal-fetal medicine specialist Dr. Mark Landon shares his gratitude for mentoring he received earlier in his medical career from Dr. Steven Gabbe, one of the pillars of the field. Dr. Landon mentions that he takes time each year to honor his mentors and invites other medical society members to join him and do the same. Donations go to Foundation programs that support education and research in this critical medical field.

Since Dr. Landon also serves as mentor to many younger clinicians and researchers, his story not only raised funds but also exemplifies that mentees can become mentors to the next generation.

As a result of direct appeal videos to Honor Your Mentor published in early 2002 as well as mentor stories videos including this one, the Foundation received more donations in the first half of 2022 than all of 2021.

Your association can create an Honor Your Mentor campaign

Simple virtually filmed videos like this, or similar videos filmed in-person at the time of a conference, can be used to create an Honor Your Mentor campaign. Such videos are especially good for medical societies and professional associations–and their foundations–where members serving in a mentoring role have been critical to other members’ career success.

We can assist you with inspiring ideas, powerful storytelling & professional production.
Get Estimate Now 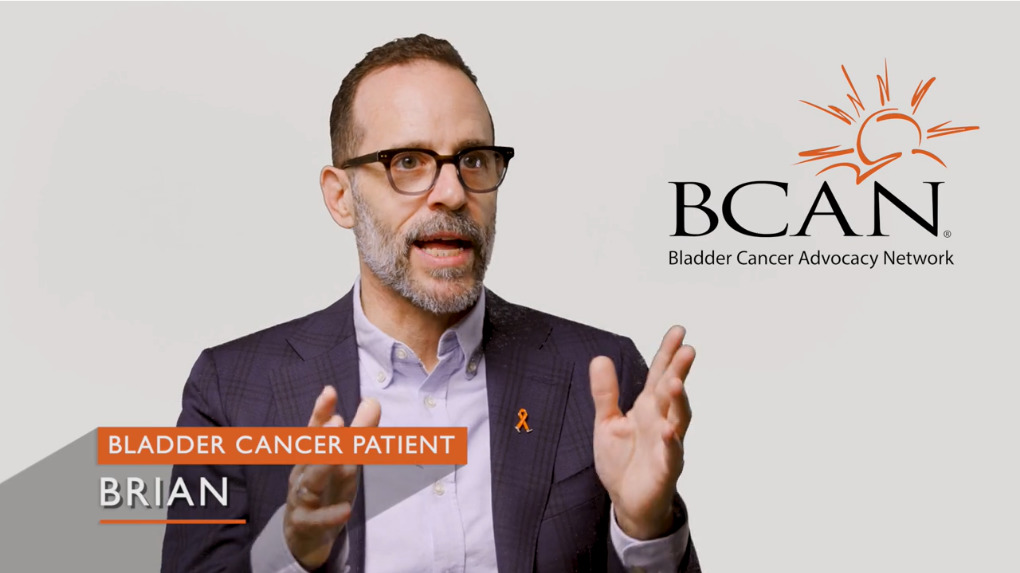 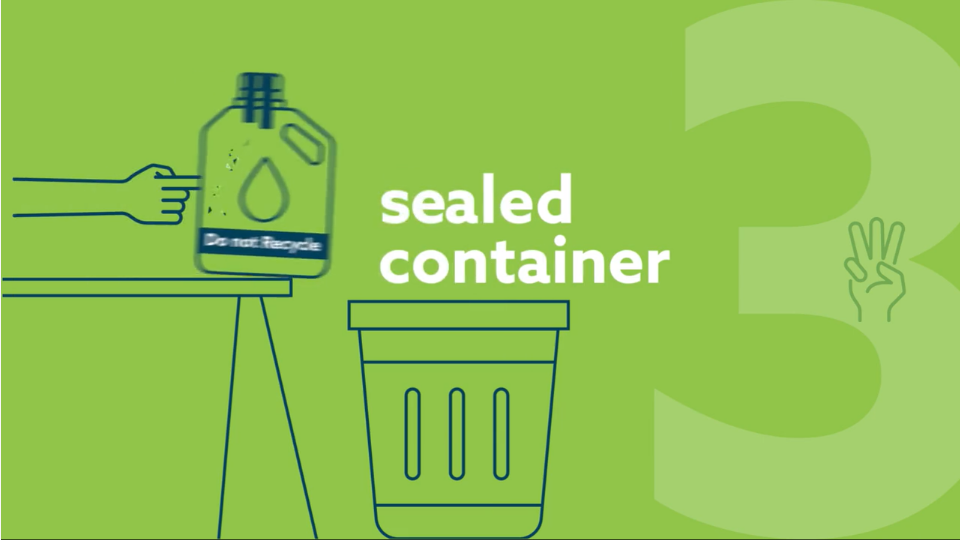 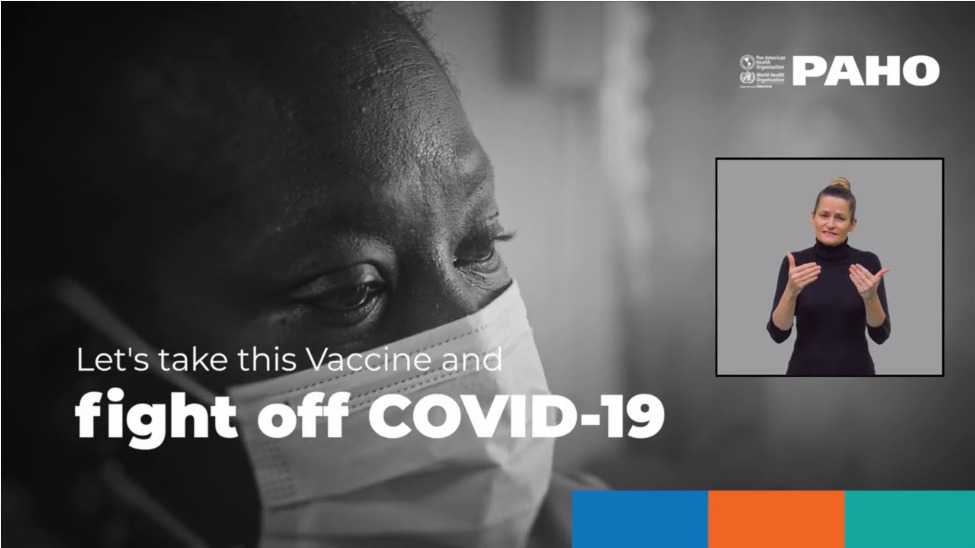 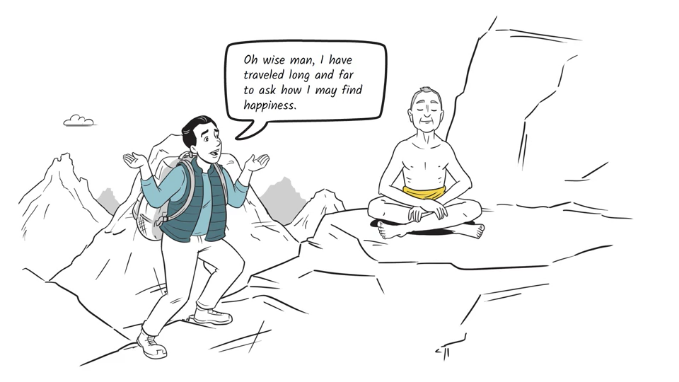 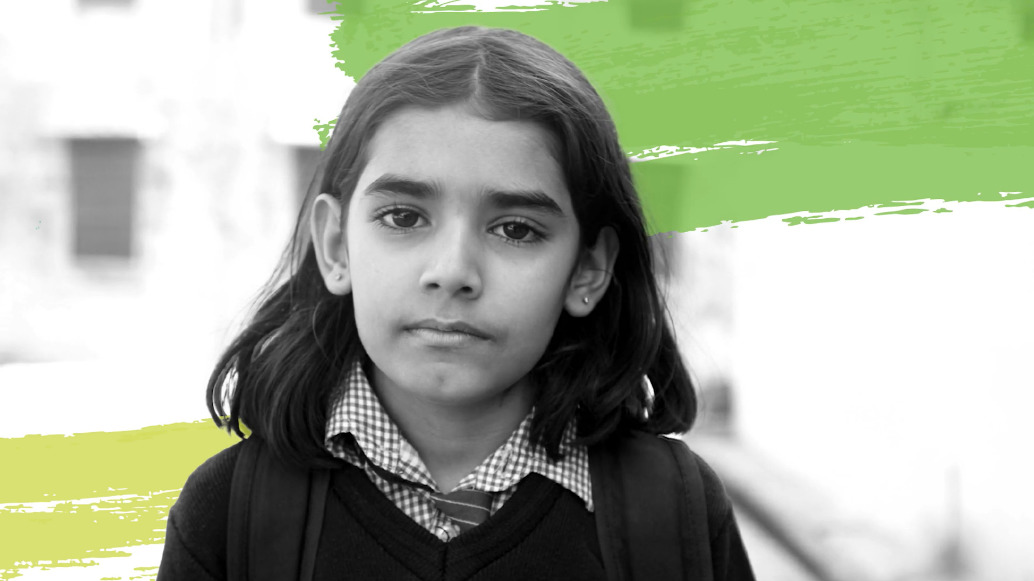 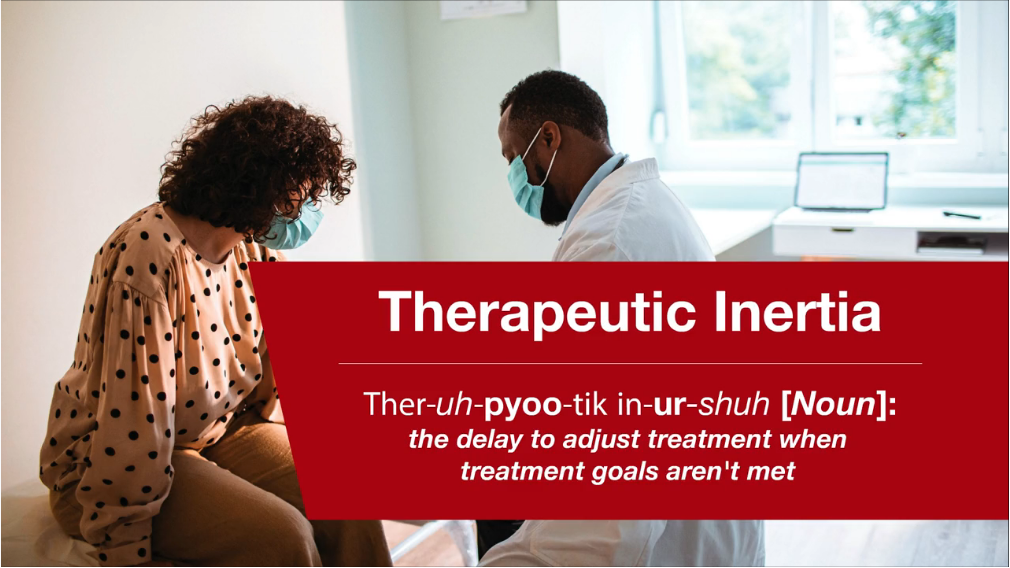 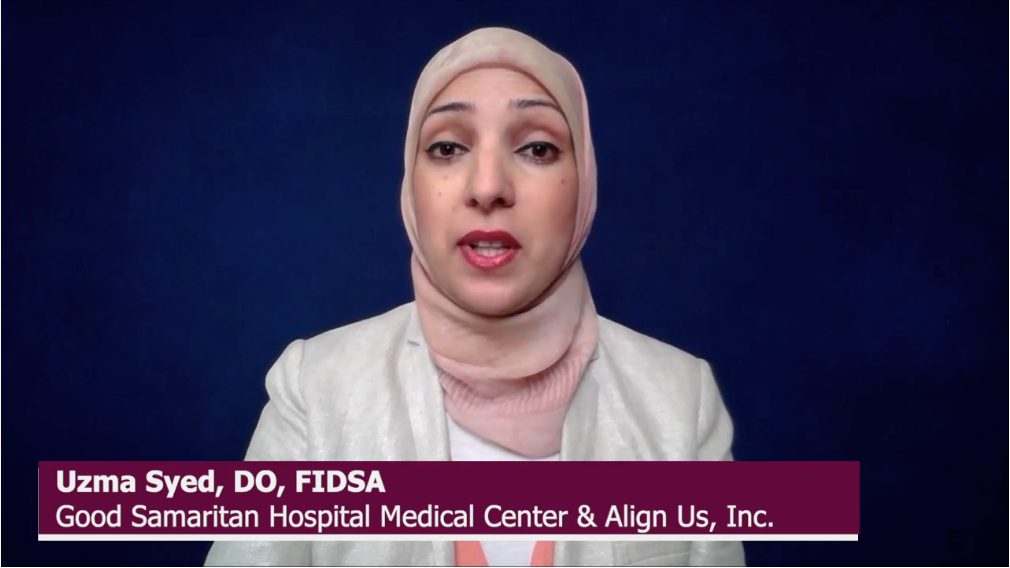 “Why I Give” Video

“Why I Give” Video