Public health messages are critically important. But many times, there’s not time to film a person or it may simply be impossible, such as during the COVID-19 pandemic. Animated video is a great alternative. With it, you can clearly convey your message using well-designed graphics to underscore your spoken words. To help you understand what’s involved in creating such a video, we’ve outlined the steps below.

Steps for Creating an Animated Video

While each project may be a little different, here are the common steps to create an effective animated video:

One of our longtime clients needed to make a public health video that explains how at-home users of medical sharps (such as needles, syringes, lancets, autoinjectors, etc.) should safely dispose of their sharps. We needed to make it clear and simple to reach general audiences and to ensure correct implementation.

With just our client’s PowerPoint presentation and draft script as the core ingredients, MiniMatters was able to create a fully animated video in just a few weeks. The process consisted of honing the script, recording a professional voiceover, designing a few complementary graphics, and then animating the video. By adapting the organization’s existing PowerPoint slides and branding material, MiniMatters saved our client money and time. And the outcome is an animated video which is far more versatile and engaging than a PowerPoint presentation on the same topic, and which can be used on the web, social media, at events and more. You can also learn more about safe sharp disposal.

How Creating an Animated Video from Your PowerPoint Can Help You

If you’d like to learn more about how MiniMatters can convert your PowerPoint presentation to an engaging animated video, please call us at 301-339-0339 or fill out our estimate form below. 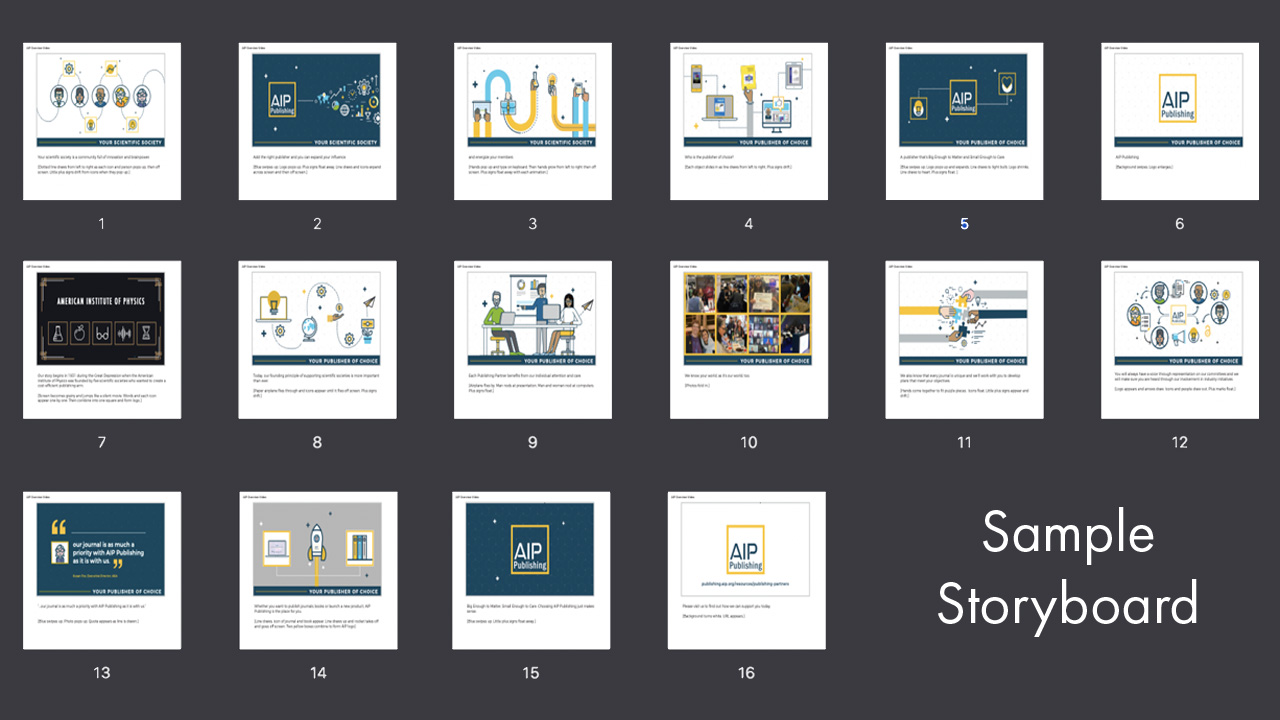 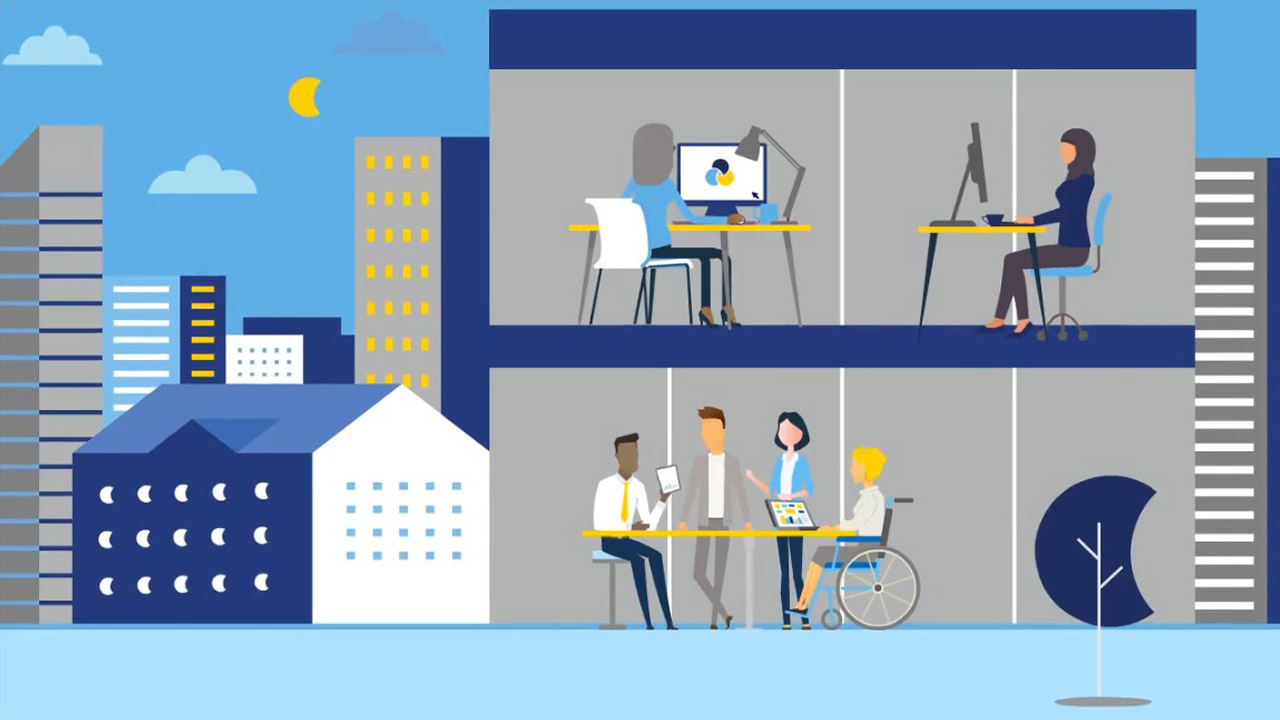