Showcasing a Partnership in Video for Coalitions and Networks

Showcasing a Partnership in Video for Coalitions and Networks

The National Fish Habitat Partnership recently contracted us to create the second in their series of stream preservation videos. The result was an example of how video can both benefit from partnership and foster it—all in service of the goals a team of partners is working to achieve. The video spotlights restoration efforts on Grape Creek, a tributary of the Russian River in Sonoma County, CA, where drought and water-intensive farming practices have imperiled the salmon population.

Dynamic media lends itself to partnership 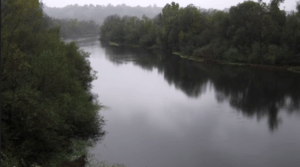 The project the video depicts was the product of a broad partnership. Groups as diverse as environmentalists, farmers, landowners, and wineries—as well as federal and state agencies—came together in an effort to preserve the North Coast Salmon. So when it came to documenting the project in video, it just made sense to call on all the partners to contribute. Whereas a report or a brochure might not lend itself to utilizing a broad range of contributions, the video could really draw on a variety of resources. One member of the partnership had gorgeous photographs of the creek that we could showcase in the video to emphasize the preciousness of the resource the project preserved; another had schematic drawings which communicated technical solutions that were central to the project. 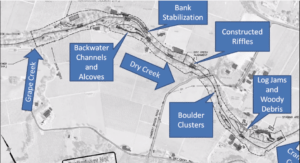 The video is filled with group shots that showcase the teamwork and partnership that went into the project. Many of the images show groups of people working together; our client ensured that as many partner groups appeared as possible to remind viewers that the project belongs to everyone that helps. It’s a hopeful message about a project that made a real difference. Teamwork made it possible, and the video articulates that better than another media might.

A well-constructed video will deepen a partnership

The video concludes with a tribute to the partnership by listing all the organizations that contributed to the project in the video’s credits. This simple means of reminding the partners that the project belongs to them had no effect on the cost of making the video (except for the effort of making absolutely certain not to miss anyone!), and it encourages partners to share the video and participate in future projects. Natural resources belong to everyone—preserving them is the task of the entire human race. It was great to be a part of this little microcosm of teamwork that created an inspiring video and is sure to lead to more successful conservation in the future. 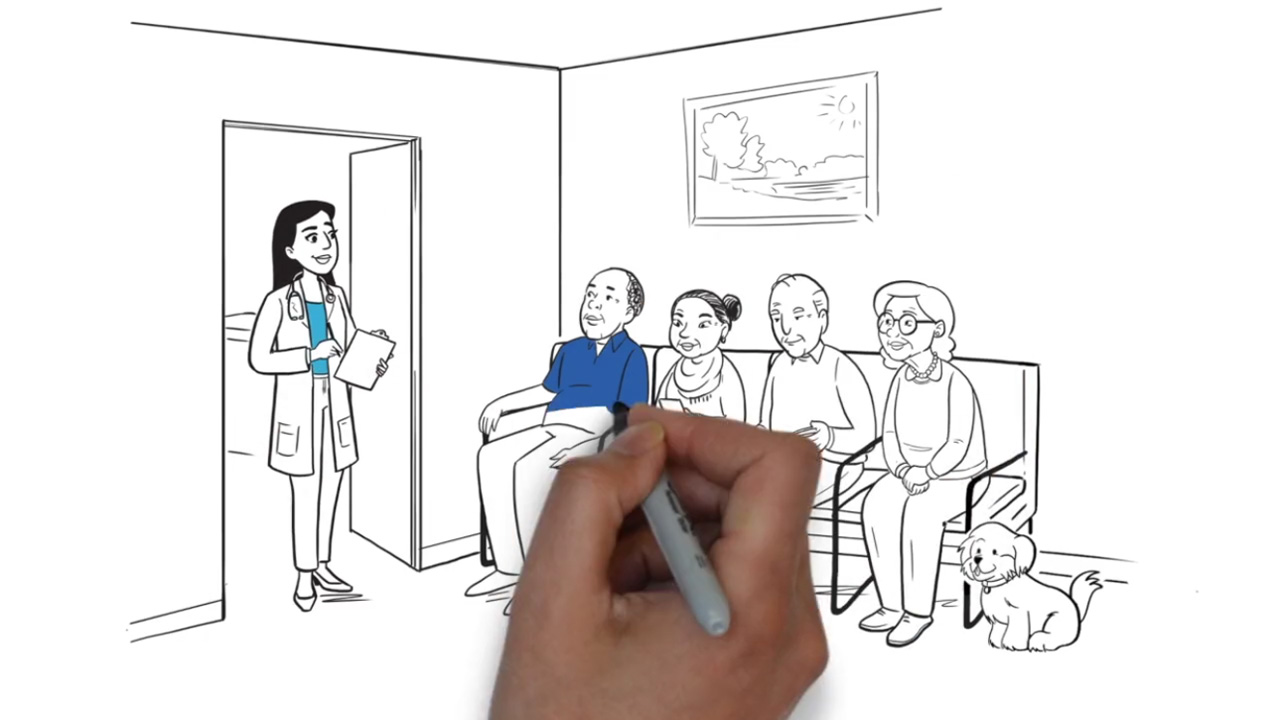 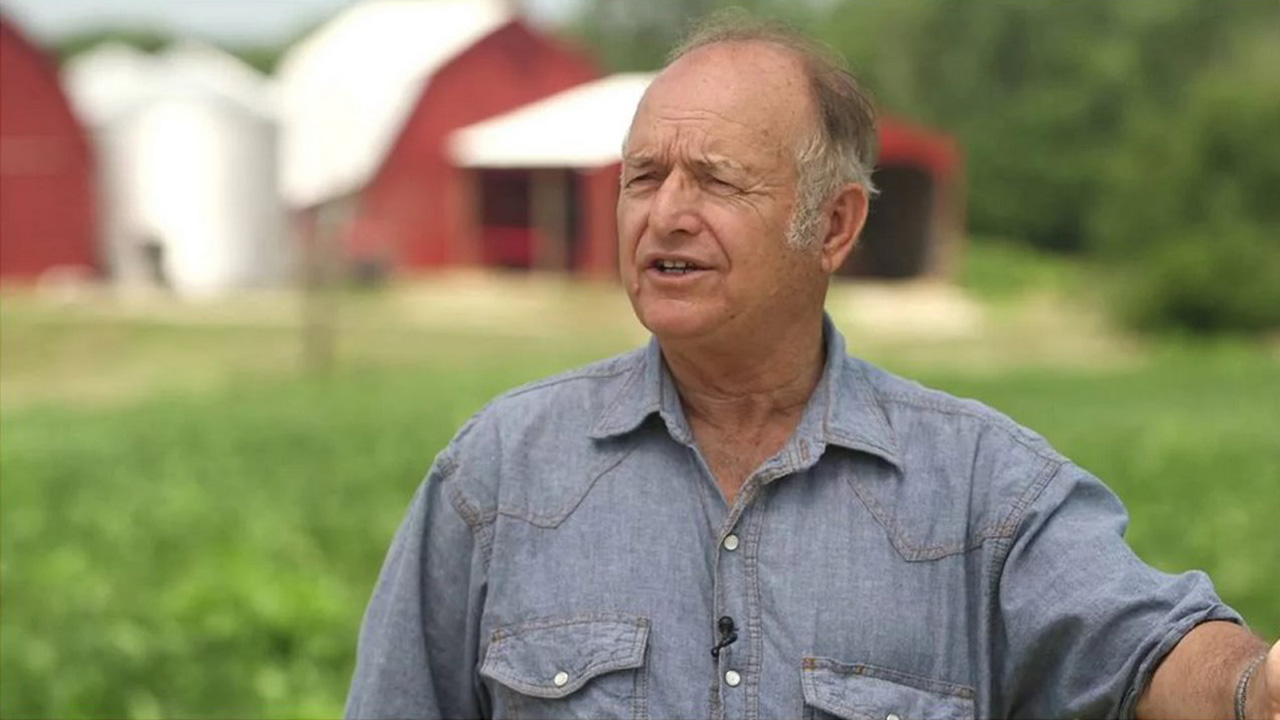 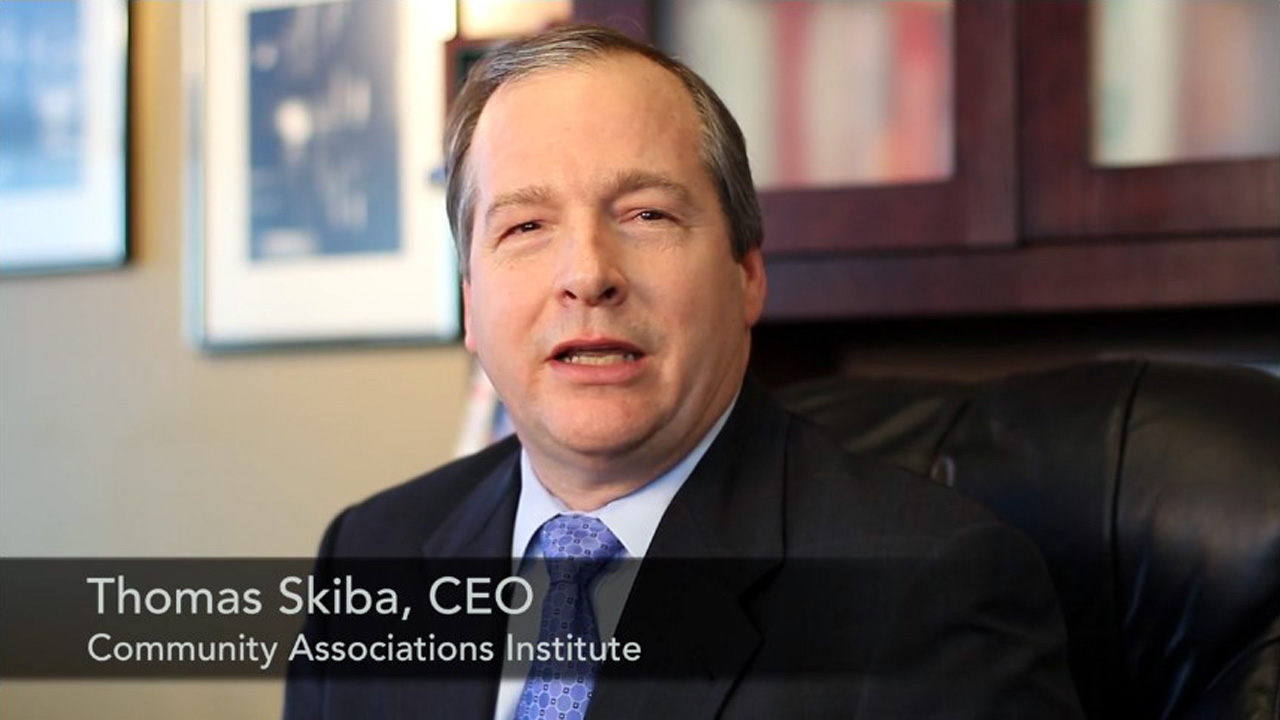 A Conference Invitation Is a Great Time for a Video

A Conference Invitation Is a Great Time for a Video