Year-end is an intense time for MiniMatters’ clients–and no wonder! As Network for Good reports, fundraising gets a huge year-end boost, with 30% of donations occurring in December. As the Network for Good’s Digital Index terms them, “generous procrastinators” dominate as people seek to take advantage of tax breaks at the last minute. If giving were spread evenly throughout the year, 8.33% would occur each month, which means that the year-end rush gives December more than a three-fold increase.

#GivingTuesday, which this year falls on December 2, continues to grow as a way to kick off the giving season—a deliberate counterpoint to Black Friday and Cyber Monday that calls on our philanthropic instincts and serves as a reminder of the donations people had been meaning to make.

This means, of course, that given the power of video marketing, preparing for year-end is a great time to create a video. At a time of year when nonprofits are all competing to make the most compelling appeal, the organizations that use video have a strong possibility of standing out. This Google study says that 47% of donors visited multiple sites before making a donation. It also says that 75% of donors use online resources to look for information, 75% use online video to get a sense of an organization’s impact, and 57% made a donation after watching an online video.

Here are a few tips to get your internal discussions started:

Here’s that #GivingTuesday video. Our guess is that quite a number of organizations created very short videos along these lines for #GivingTuesday last year but didn’t label them as such. This way they could use them throughout year-end as well as during the year—something you can consider too.

Year-end is the time when your regular donors think about whether they want to continue to giving your organization their support. It’s a time to be bold and put your best foot forward, and there’s no better way to do that than to make a video that speaks to their hearts. Network for Good reports that fully ten percent of annual giving occurs on the last three days of the year, which means that many donors recognize that year-end can be as short as they want it to be. With video, you can make sure that it’s as great a time for your organization as you want it to be. 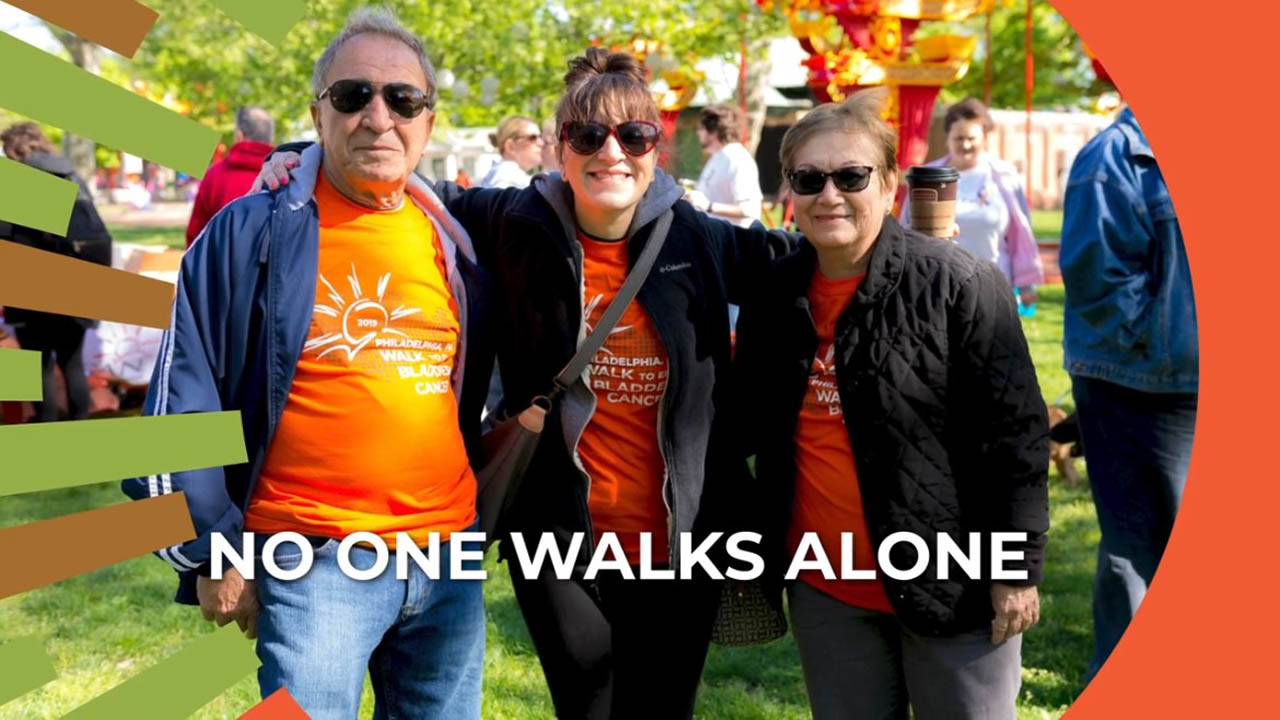 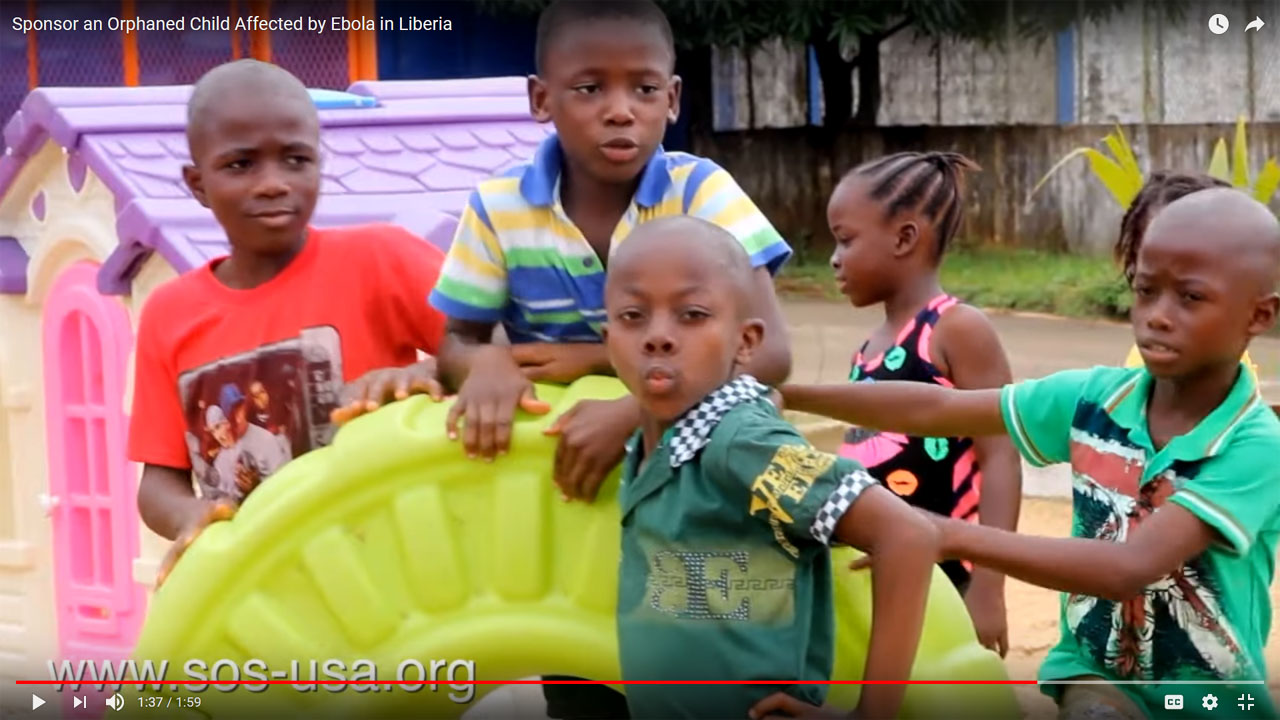 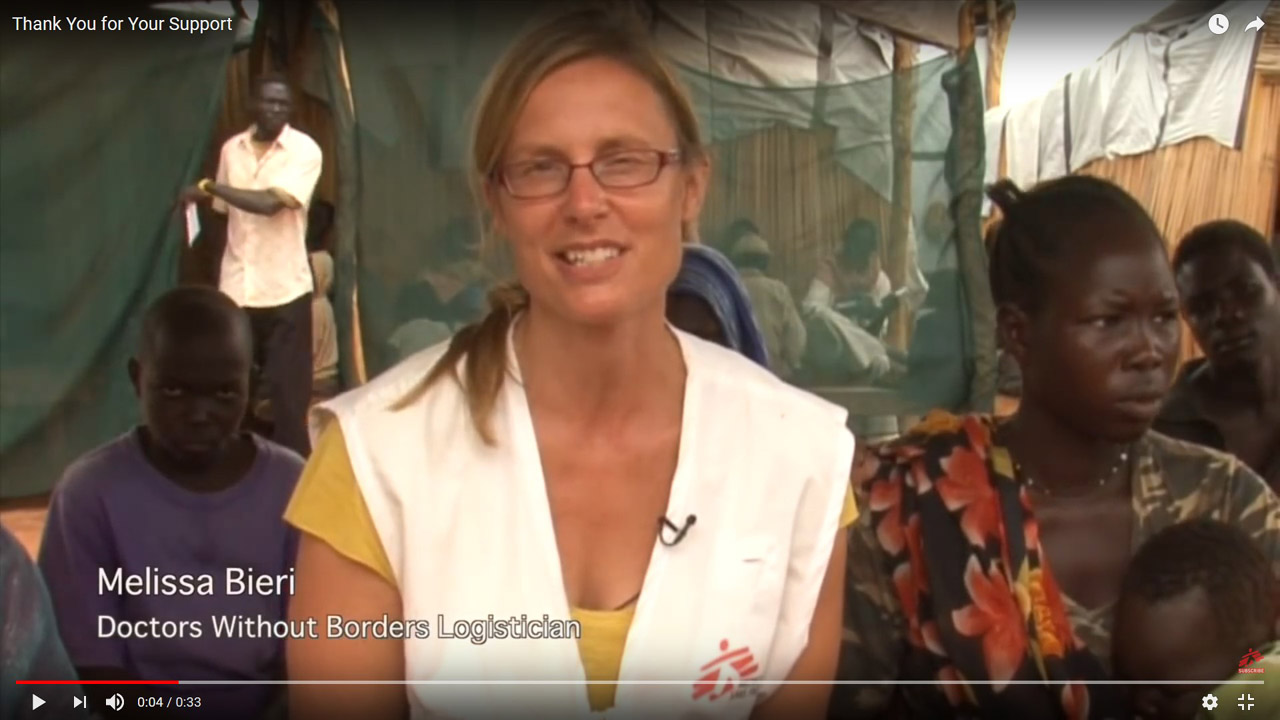 A Thank You Video to Promote Donor Retention Gallery