How to make animated videos is a question many people ask. These videos, which are also sometimes called “Explainer Videos” or “Whiteboard Videos,” can be fun, challenging, and gratifying to make–and they can have a huge impact even in only 60 or 90 seconds. In this blog post, we’ll share a process we use for making these videos effectively and efficiently–all based on our experience in making well over a hundred animated videos.

We’ll cover the major steps in how to make animated videos, such as this example that we created for AIP Publishing.

How do you get from idea to video? A typical animated video production process includes most or all of the following steps:

As we proceed through the steps, our company uses an approach with interim deliverables. These establish a framework for our mutual collaboration and help the project stay on schedule and on budget.

To understand your project requirements and vision, we recommend a kickoff call to discuss the key messages and visual imagery you’d like conveyed in the video to best affect the primary audiences. This conversation can also cover possible creative directions for the video. As a client, you may wish to share other videos you’ve come across that have animation styles or features you like.

You can also look at our portfolio of selected animated videos to get ideas. This kick-off meeting lays the foundation for the creative direction. Importantly, too, we recommend developing a production timeline during this project planning phase.

Also, of note: because the script is the narrative foundation for the video, it’s essential that it be finalized before proceeding to the next step. So make sure you get buy-in and approval for everyone who will need to approve the final video, or else you may end up with production delays and additional costs.

Sometimes you might want to include both graphical animations and video footage–perhaps of actual people speaking–in your finished animated video. In this case, you’ll need to obtain or record video clips, being sure that the content of what is said matches up with your script.

Be careful here if your are gathering quotes from people not used to being on camera. People who aren’t professional actors can sometimes meander in their messaging. You’ll want to coach the people appearing on camera to speak as concisely and persuasively as possible. And be clear about where you want them to look and how you want them to appear. MiniMatters offers these tips for how to help your presenters look and sound their best on camera.

And if you’re looking for full HD 1080p recording quality (better than what’s generally available on Zoom and other standard platforms), MiniMatters can help with that with our professional HD Recording Platform.

Finally. You’re ready for the last step now that you have all your component parts in place. Your video production partner will edit the video based on the storyboard, script, recordings, voiceover, etc. And, voilà, your video has come to life!

At MiniMatters, we place each cut online, giving you an opportunity to gather feedback from your team, and provide feedback to MiniMatters. Usually this amounts to one review cut and a final cut with the process described above, as approvals have been provided at various earlier points.

Final video formats depend on a client’s needs, but may include a YouTube-optimized format and/or a higher resolution format. These video formats can be delivered electronically via an online file sharing service.

Items 1-6 above are the major components of making an animated video. Depending on your project’s particular needs, though, there might also be add-on components like closed captions. Closed captions are made after the video is completed and can be uploaded to your video hosting platform at the same time or after you’ve uploaded your video.

To make your production go as smoothly as possible, here are a few important lessons we’ve learned that we’re sure will help you, too. They include:

Get approvals from your team of stakeholders at three key milestones along the way: script approval, storyboard approval, and voiceover selection.

Each of these milestones serves as a foundation for future steps. If you change the script, for example, after it’s been approved, many of the downstream elements will also need to change–like the storyboard, voiceover, and even animation. This will add more expense and more time to the project. On the other hand, if you get the right approvals along the way, your project will go smoothly.

Just because you CAN do it, doesn’t mean you SHOULD do it.

For example, a client sometimes asks if they can record their own voiceover. While someone on your staff may be able to do it, it doesn’t mean they should. A professional voiceover artist will generally be more efficient, give you more choices, and in the end, save you money. It’s sort of like a plumber. You could repair that pipe under your sink, but it may take you three times longer than a professional plumber, cost you multiple trips to the hardware store, and cause you lots of headaches. Similarly, rather than going at it on your own with your script, script editing by your video partner can be extremely beneficial, as they will have a strong sense of effective script rhythms for animated video.

Be realistic about the timeline.

Animated videos generally can take anywhere from four to eight weeks, depending on the length of the video and type of animation. Your video production partner should be able to assess and lay out a realistic timeline depending on your particular project. And remember to plan realistically for the amount of time your team will need to review the script, storyboard, and edited video deliverables. 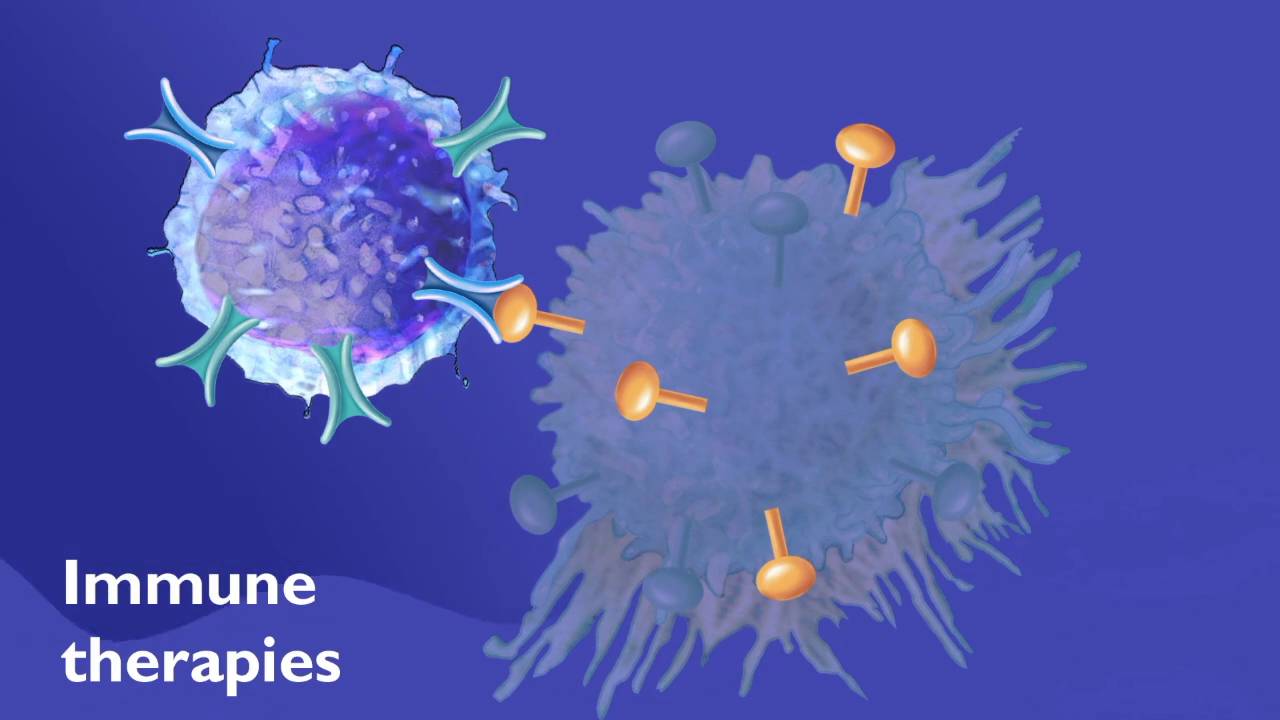 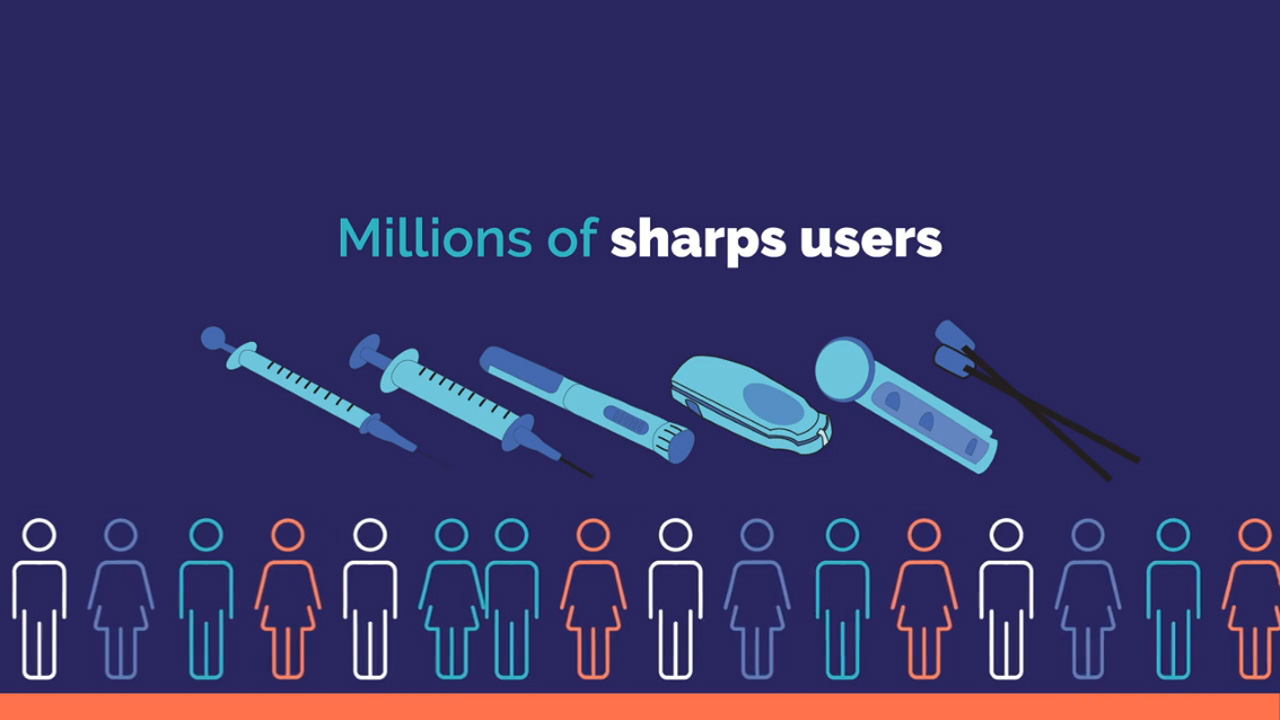